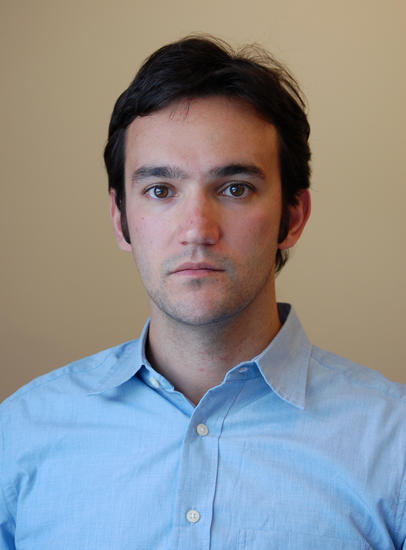 Professor Mangolini received his bachelor education at the Polytechnic University of Milan, Italy. He started his graduate school career at the University of Minnesota, Minneapolis, in 2000. He received his M.S. in Mechanical Engineering in 2002, and the ‘Laurea’ in Mechanical Engineering from the Polytechnic University of Milan in 2003. His Master work, under the supervision of Professor Uwe Kortshagen, focused on the characterization and modeling of atmospheric pressure, non-thermal plasma.

During his Ph.D., Professor Mangolini’s interest shifted toward the synthesis of nanomaterials using plasmas. Under the continued supervision of Professor Kortshagen, he contributed to the field by developing a novel synthesis technique for the production of silicon quantum dots. His Ph.D. work resulted in the publication of several peer-reviewed articles and in the filing of two patent applications.

Following his graduation, he joined the group of Professor Eray Aydil in the Chemical Engineering Department at the University of Minnesota, Minneapolis, as a post-doc. He worked on various projects including plasma-enhanced CVD of carbon nanotubes and quantum-dot sensitized titania-based solar cells. He then joined Cima Nanotech, Inc. as a Senior Researcher. Cima Nanotech is a start-up developing nanomaterial-based transparent conductive coatings for ITO replacement.

During his experience in industry, he learned about the challenges involved into bringing new technologies to the market. He returned to academia and joined the Mechanical Engineering Department at the University of California, Riverside in the Fall of 2010. Professor Mangolini also participates in the new inter-departmental Materials Science and Engineering Program at UC Riverside.

Professor Mangolini’s research interest lies in the processing of materials that are of interest for the solution of energy related issues. His group explores new routes to manufacture materials and devices with novel and interesting functionalities, with a strong focus on earth-abundant material systems and economically viable processing techniques.

Professor Mangolini’s has authored and co-authored two book chapters, 15 peer-review articles (average citations per item = 33.7, h-index = 11), has contributed to 4 patent applications, one of which has been awarded patent status, and has presented his work at several international conferences. 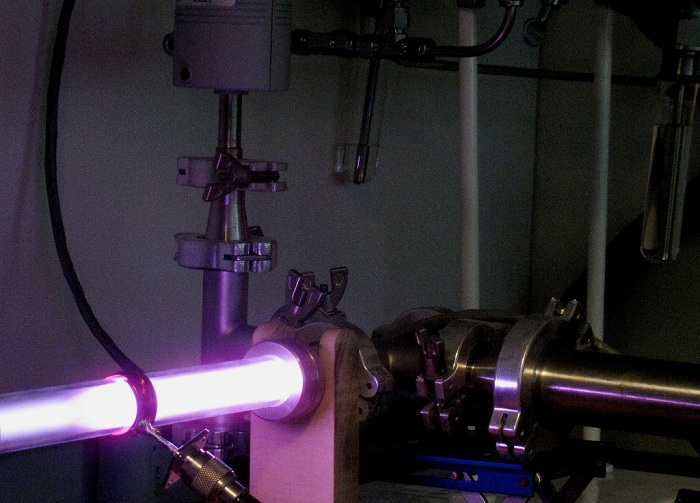 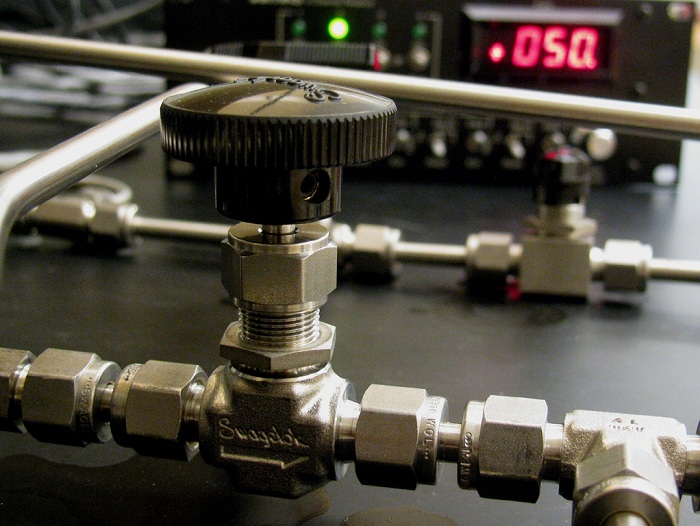 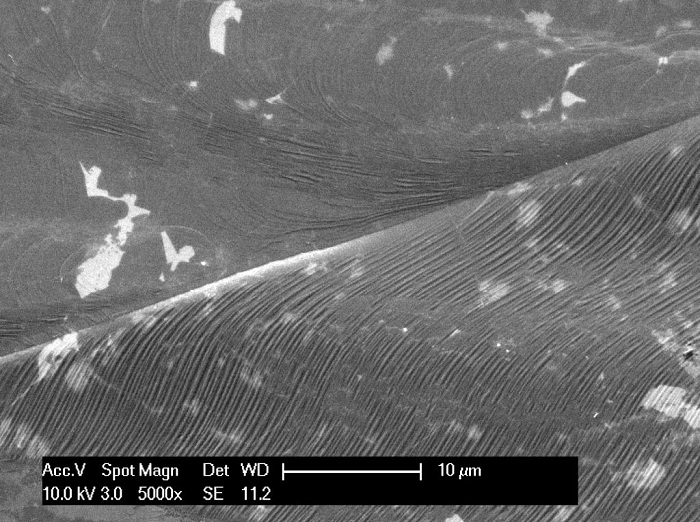 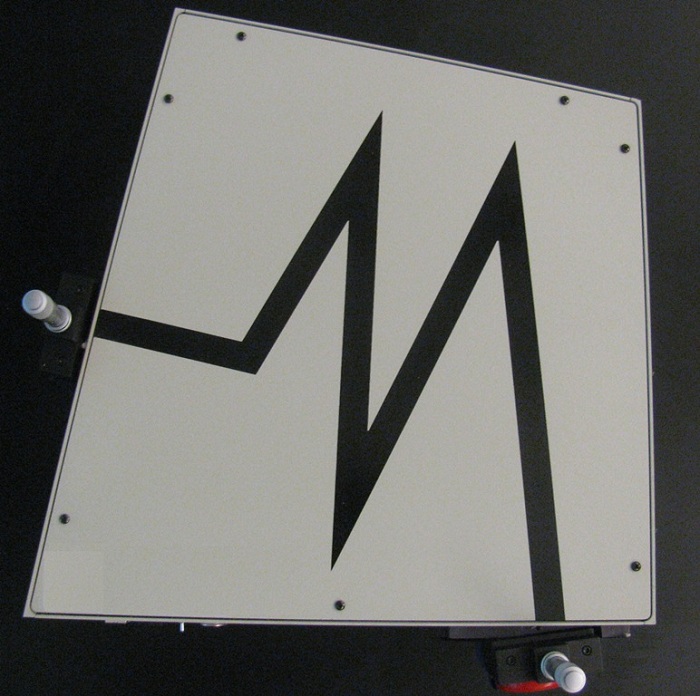 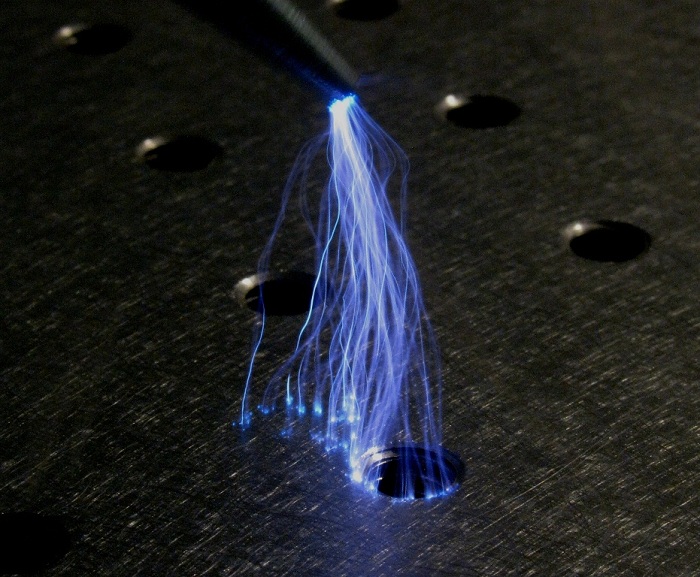 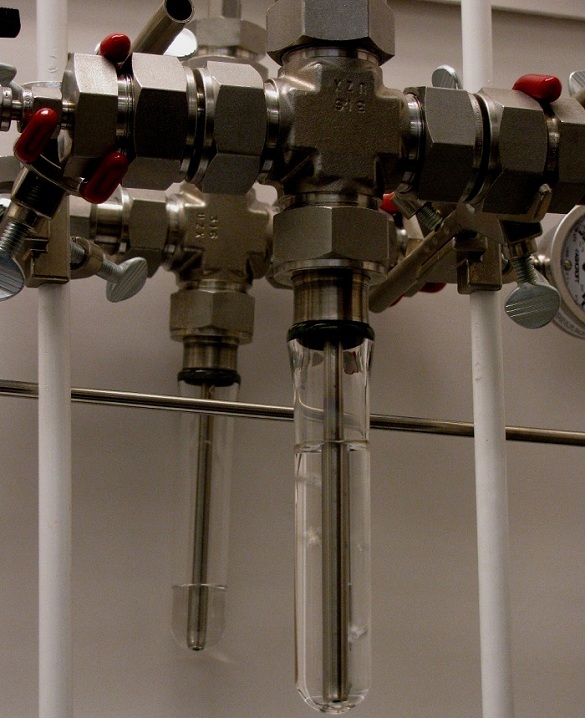 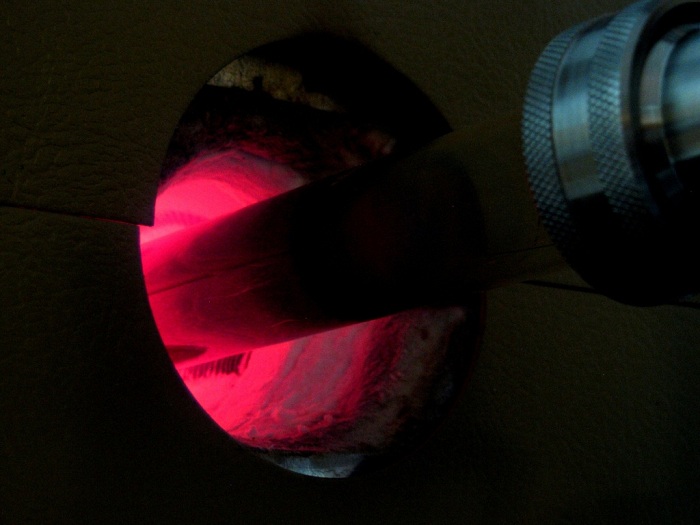 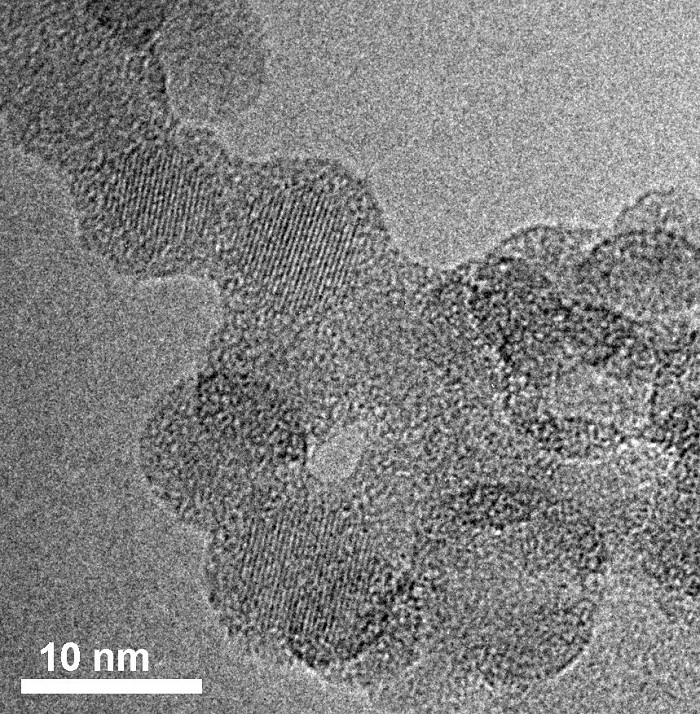